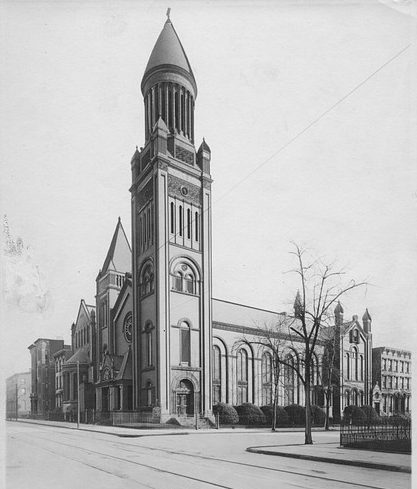 A five-alarm fire destroyed the building on February 10, 1969. The terra cotta was recovered by Anonymous Arts Recovery Society and transferred to Zerbo Construction Company before being gifted to the Brooklyn Museum and then National Building Arts Center in 2006.